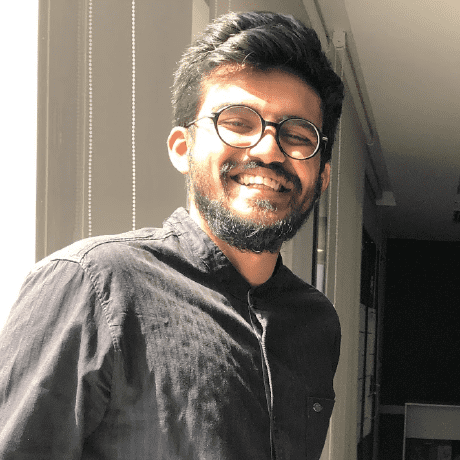 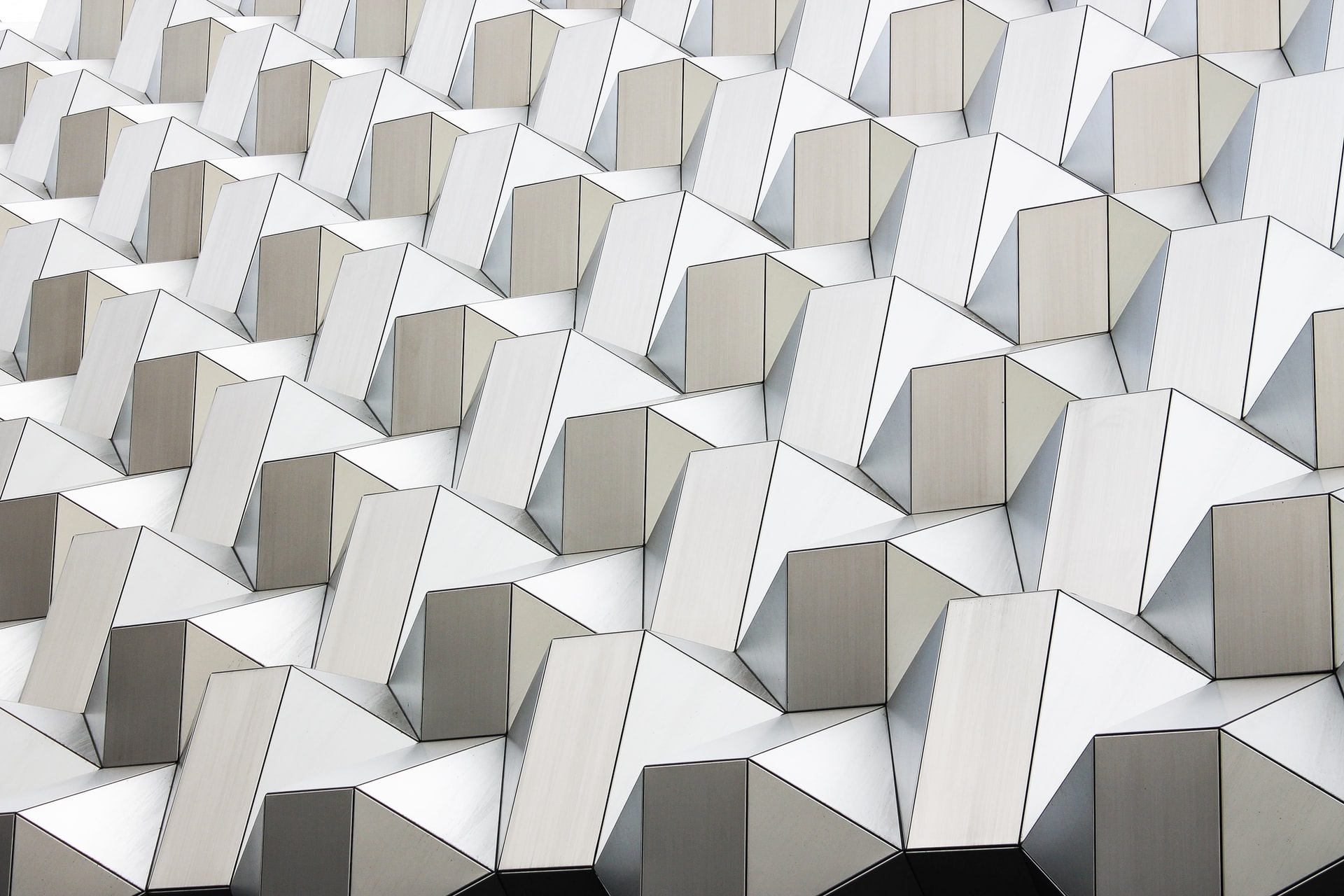 Photo by Silvio Kundt on Unsplash

The facade pattern is a structural design pattern, commonly used when there is some interaction with a complex external library or service.

In this pattern, we create a class to encapsulate the interactions with the 3rd party library. This class is called the Facade. This allows us to expose a simpler interface to the rest of our application. Developers working on other parts of our system need not learn the 3rd party library; rather, they need to only interface with the facade class we create.

This serves a few crucial purposes:

Let's take an example of using the facade pattern

Let's picture that you're building the module that deals with the placement of orders at Amazon. While building this, you have realized that there are several steps to placing an order; each step involving interactions with several other systems/modules.

Note: This probably is not how Amazon has implemented it's order system. This is just a simplistic representation of what it could be

All of that on the click of a button 😱

Normally, if you were to directly integrate all the systems and services on the button's click, it would hamper the code's readability and would also make it a nightmare to switch one service for another (Imagine a case where you would revamp the products service)

To solve for all this, we can create a facade class that deals with all this and exposes a function called placeOrder that takes a productId and userId to complete all the above steps 👆🏽

Let's implement this solution in go

Let's also take a look at the other services' code

Oooh, so now we have our dummy services and completely legit facade in place 💁🏻‍♂️ - It's time to test it out

When you run your program, you should see something like this in the output:

You can notice from the code and the output that the facade only is the surface layer of the functionality. The actual action may happen in the external services and it is still abstracted away from the user of the facade by exposing a super simple interface.

That's the facade pattern in a gist 😁